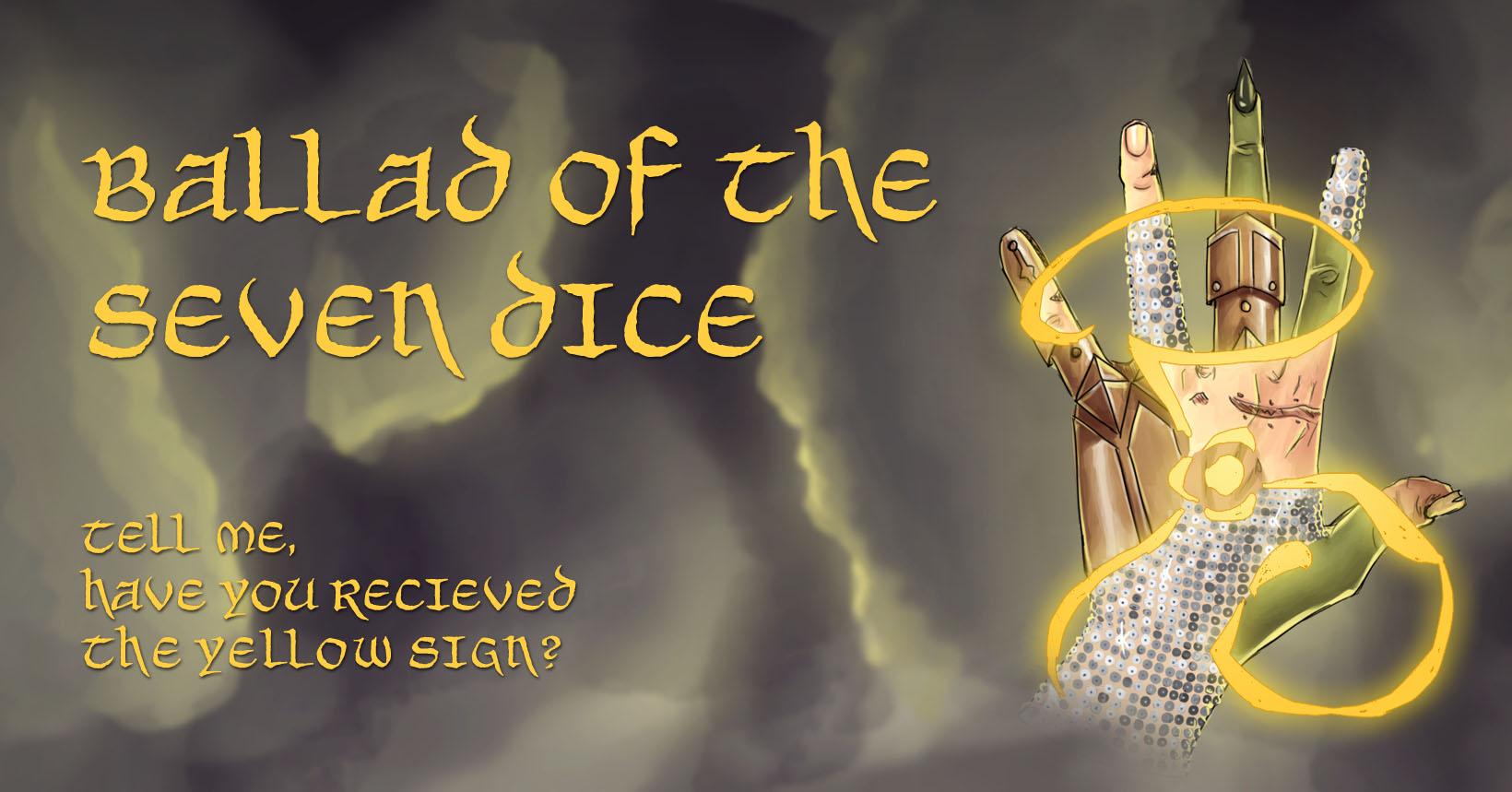 Ballad of the Seven Dice

Ballad of the Seven Dice has got to have one of the most interesting openings and premises I have heard from a D&D campaign so far. The story kicks off with individual player introduction episodes for each of the characters, and each one comes from their own, unique plane of existence. One of the biggest stand outs to me, due to this being a D&D campaign, is that the bard is actually from a plane set in a most post-future or somewhat cyberpunk setting. The story itself is set in the Forgotten Realms, which is the main cannon setting for 5th Edition, though the main focus of the story is on the homebrew city of Sanctuary.

This is a show with a very different story and may be better suited for an older audience. There is a bit of a horror lean to it and some of the events and effects used are not for those who are grossed out easily. The characters find themselves all pulled from their own home planes into the Forgotten Realms and must work together to fight against a powerful, seemingly extraplanar being. The characters are not alone however, there are many groups who, like them, have been pulled together to work as a group and fight back against this consuming evil. At the time of writing this, the group is fairly new to the city of Sanctuary, where all of these groups are working from, so they haven’t been able to interact with the predecessors much, but I have a feeling this story is going to unfold into quite the tale.

Note - The original campaign for Ballad of the Seven Dice has ended. They have continued with a new campaign called Escaping Carcosa which is a hybrid Pathfinder 2e and Call of Cthulhu actual play. I have not continued listening to the new campaign and my review is based on their original 5e campaign. -Damian