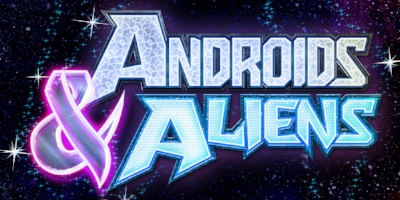 For the story and gameplay of Androids and Aliens, we can take everything we know and love from The Glass Cannon Podcast and amplify it. The crew clearly put a lot of time into getting things ready to go before they ever started recording because once the mics we on, the story was on point and as amazing as we can expect from these guys and gal. Join the crew as they enter the ranks of the Starfinder Society and are immediately thrown into turmoil and sent on their first mission to investigate a rock to settle a dispute.

Androids & Aliens concluded after reaching the end of the Dead Suns Adventure Path.